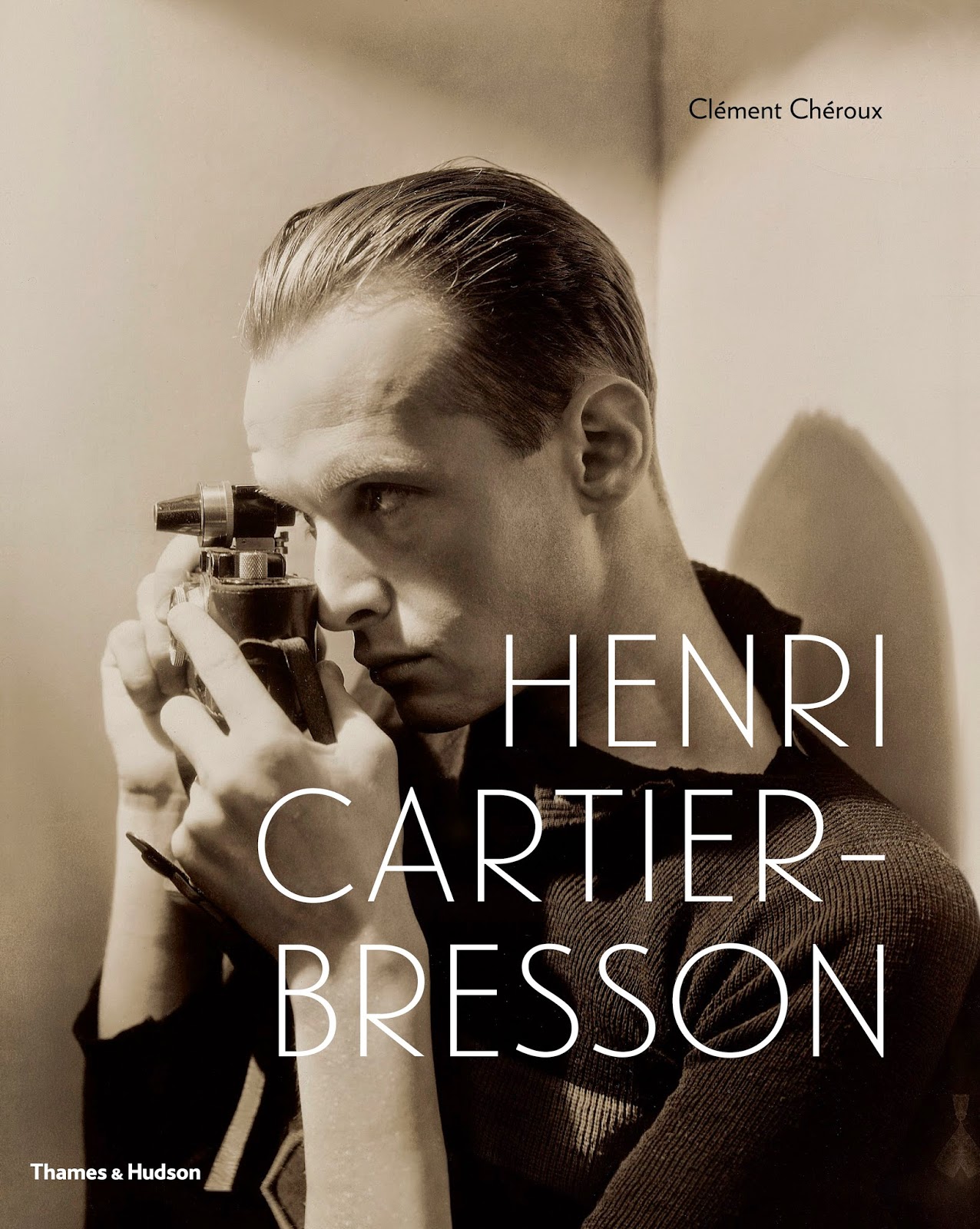 This phenomenal monograph was published to accompany France's first major retrospective of Cartier-Bresson's work since his death in 2005.

The scope of Cartier-Bresson's work covered art, politics, revolution and war. The most powerful of his themes depicted the human condition at every social level throughout the world. This pioneering photo-journalism led to the founding of Magnum Photos.

The images of extreme poverty and revolution on one end of the spectrum and the unforgettable portraits of the most prominent figures of his time at the other.

His biographer Pierre Assouline called him "The eye of the century."

"For me the camera is a sketch book, an instrument of intuition and spontaneity, the master of the instant which, in visual terms, questions and decides simultaneously. In order to "give a meaning to the world", one has to feel involved in what one frames through the viewfinder. This attitude involves concentration, discipline of the mind, sensitivity, and a sense of geometry. It is by economy of means that one arrives at simplicity of expression. To take a photograph is to hold ones' breath when all faculties converge in a face of fleeing reality. It is at that moment that mastering an image becomes a great physical and intellectual joy. To take a photograph means to recognize -simultaneously and within a fraction of a second-both the fact itself and the rigorous organization of visually perceived forms that give it meaning. It is putting one's head, ones eye, and one's heart on the same axis."

Please purchase this magnificent historical tome for your collection!
It is an indispensable work for the photography lovers library.

The powerful influence of Cartier-Bresson's photography continues on today.

500 illustration in color and black and white.

Thank you to my Friends and Followers who support The Arts

Karena-
This is such a beautiful and informative book. I would enjoy it for its political accounts.
Thank you for sharing.
Teresa
xoxo

Thanks for sharing wonderful information, it is really nice information. studio-with-gothic-style

I love these types of books they are a bit of history as well!